Released from the stable of EeZee Conceptz Global, the video was directed by Avalon Okpe.

“Eze” is a Contemporary Worship single with spirit-filled lyrics. Sung in English and Eastern Nigerian dialect, the song exalts God’s supremacy, while also calling on everyone to worship the true and living God. Mercy Chinwo and Preye Odede express their love for God, pouring adulation on His majestic name while acknowledging his supremacy and reign. 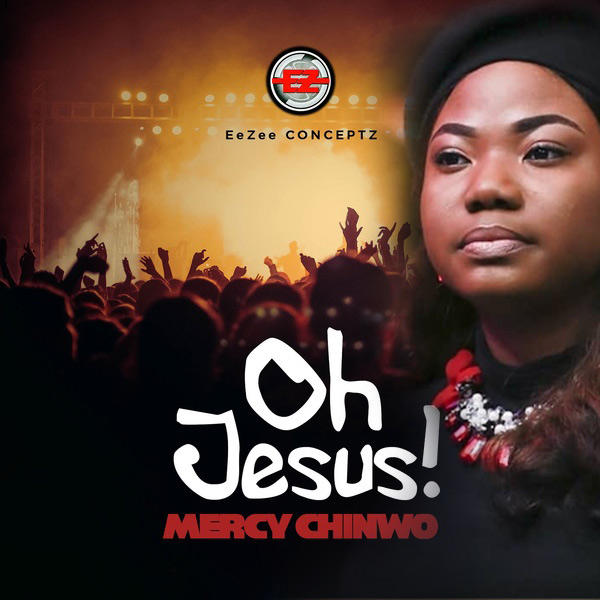 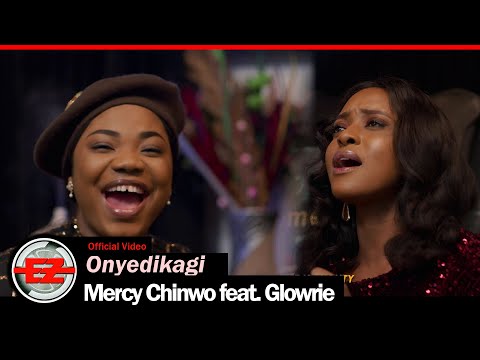 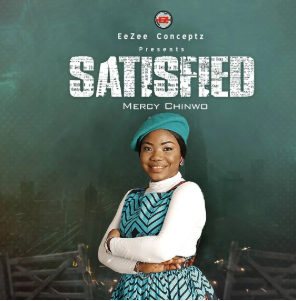 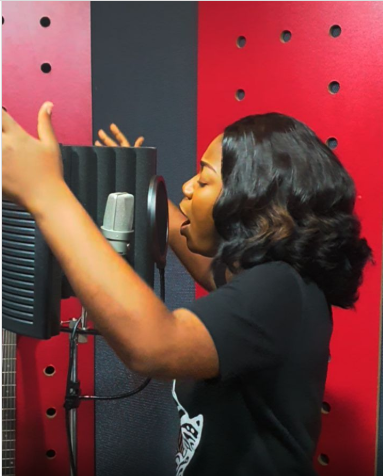 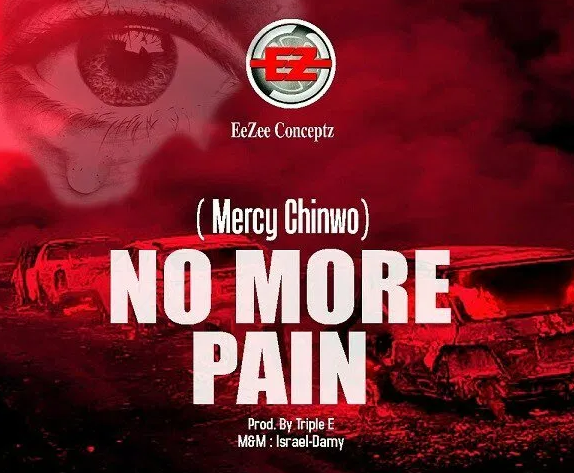 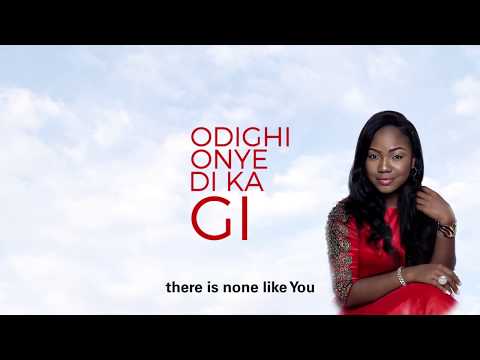 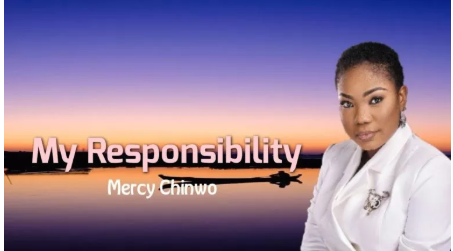 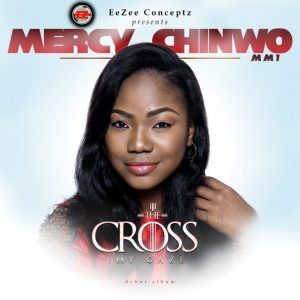 Mercy Chinwo – With All My Heart