The Doctrine Of Resurrection

Easter is the commemoration of the resurrection of Jesus Christ from the dead.

Commemoration is to observe, mark it and show respect for Jesus Christ.

Resurrection comes from the Greek word ‘Anastasis’ meaning – raising up or standing up again, something that was once standing but fell.

Resurrection is a central doctrine of the Christian Faith.

Resurrection is an act or instance of a man’s immortal spirit, reuniting with the body. Either the same body or a glorified body. 1 Corinthians 15:11-22 (KJV)

Pray: Lord, open my eyes and grant me revelation!

Sin is a transgression of a command and a rebellion. (1 John 3:4)
Sin cannot happen without a command. To transgress means to violate or to go against.

Rebellion is the willful and continual resistance to a constituted authority.
Sin is a violation to the Word of God. Another definition of sin is disobedience. Genesis 2:17 (KJV)

Adam’s sin was disobedience to God’s Word, while Lucifer’s sin was rebellion.

See also  Commanding The Supernatural (Part 1) The Dynamics of Faith

Without sin, death has no power over man.
Death in itself has no power. It is empowered by man’s sin.

The key to ultimately destroying the power of death is for sin to be completely absent in the human race.

Sin is more than an act; it is a nature that can be passed on through man’s blood.
Death came to Jesus but had no power over Him because He did not have the nature of sin.

The only way people in the old testament were preserved from death was through covenants. They did not have a permanent victory over death.
Jesus had to come as a sinless man to save mankind.

Hebrews 4:15 (KJV)
For Jesus to die, He had to become sin. The moment Jesus became sin, death quickly took Him.

When Jesus went to hell, the cohorts of hell were forcing him to bow. But He made a public show of them, truimphing over them.
Then He went to the bosom of Abraham and preached the gospel to them, and led captivity captive. (Ephesians 4:6-10)
Then Jesus went to the heavenly tabernacle, poured His blood on the altar, making atonement for mankind. A corronation service was held for Him and He was given the Name LORD. (Philippians 2:5-10)

See also  What Seekest Thou?

Jesus paid the price of justice; conquered the grave, sin, and death, and handed us the victory.
If Jesus had not resurrected, death wouldn’t have lost his power, because the last enemy to be destroyed is death.

Because Jesus rose from the dead, man obtained the power of resurrection.

Hebrews 9:27 (KJV)
And as it is appointed unto men once to die, but after this the judgment.
Death is not the end of all things. Because Jesus resurrected by the power of God, we also will resurrect.

There is no more repentance for anyone who dies without Christ. Do not let rebellion and disobedience eternally separate you from Jesus.

What is the Significance of Easter?
1). A time of gratitude to God, for using His blood and sacrifice on the cross to bring to us an escape from eternal damnation
2). A moment of sober reflection, so that you continue to walk in truth and guard jealously the faith you’ve received
3). A moment of active soul winning, active evangelism, be sure to declare it to someone

Easter is a time of gratitude to God for making a way of escape for us from eternal damnation. It is also a time of: 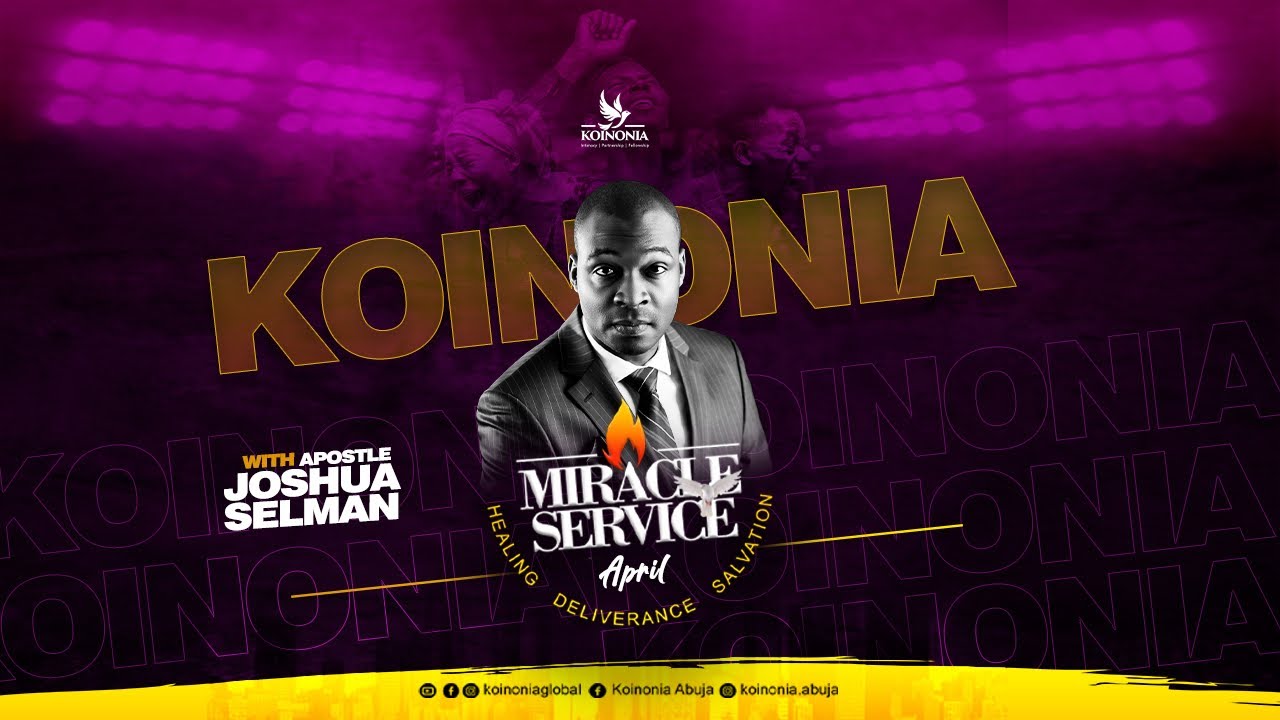 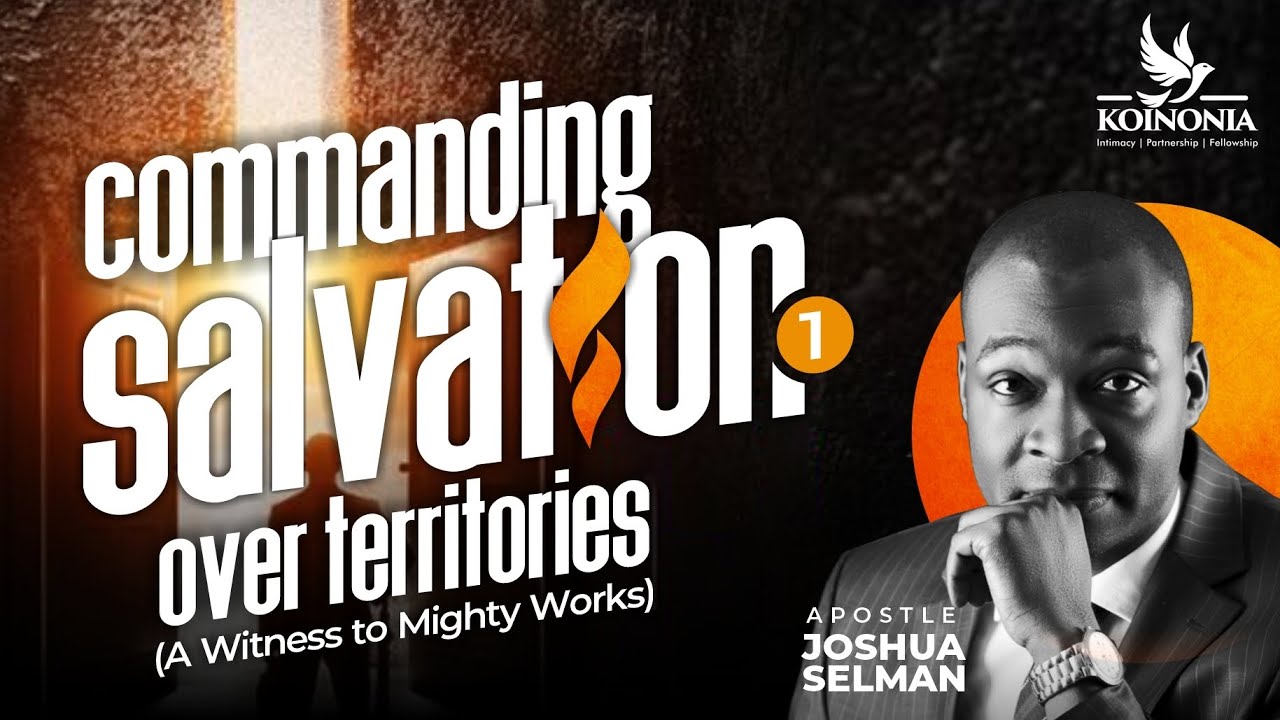 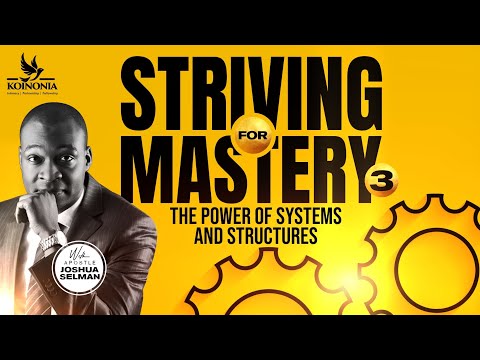 Striving For Mastery Part 3: The Power of Systems and Structures 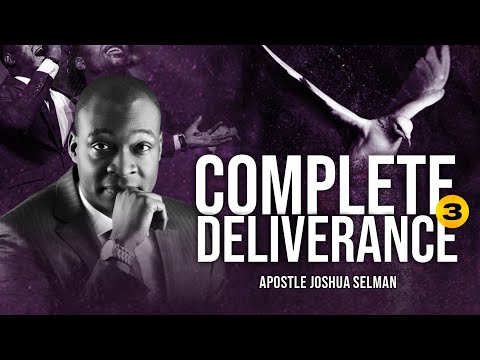 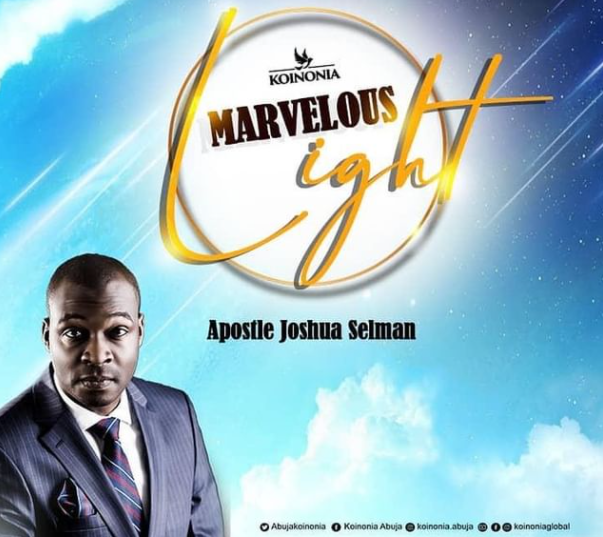 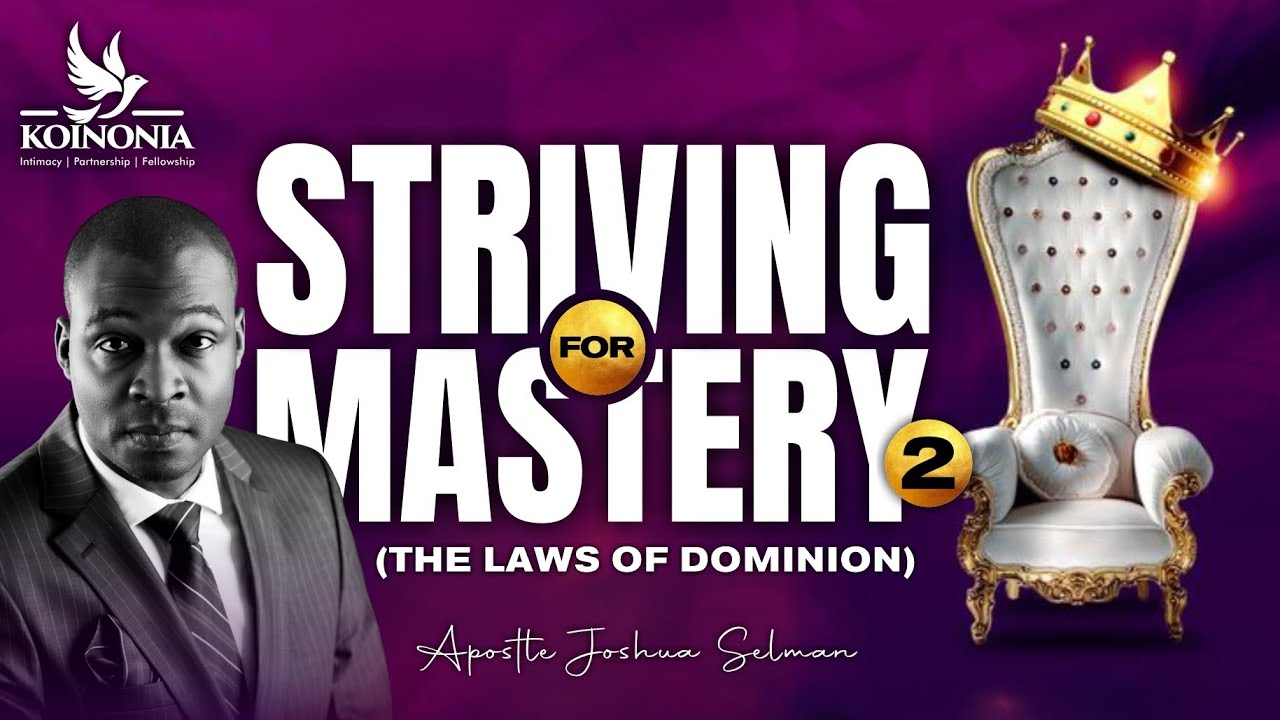 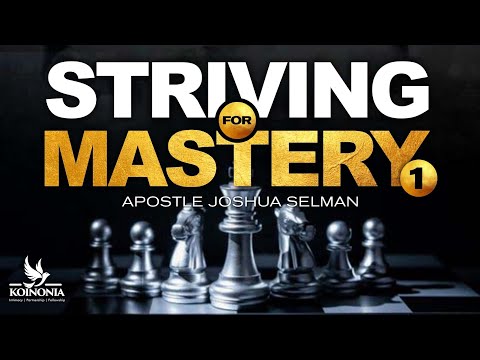 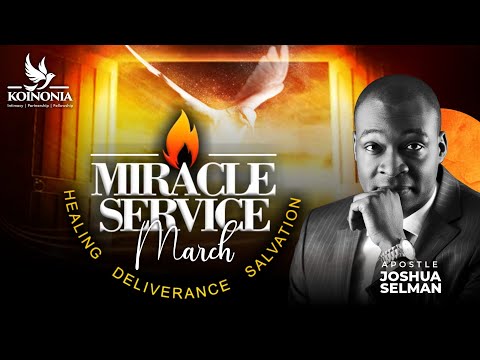 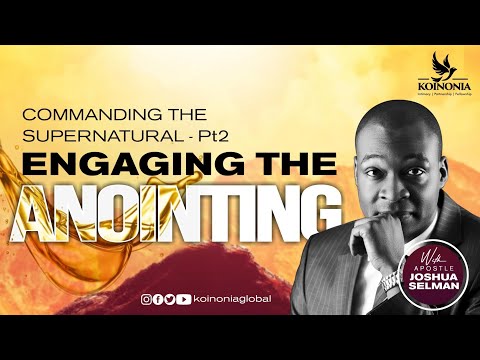 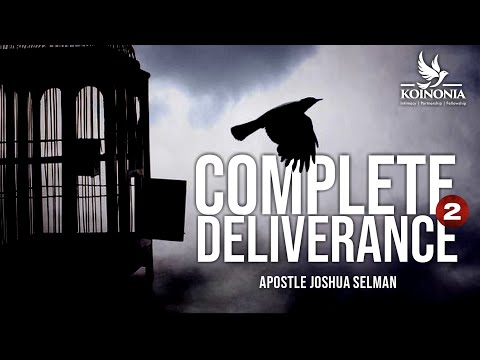