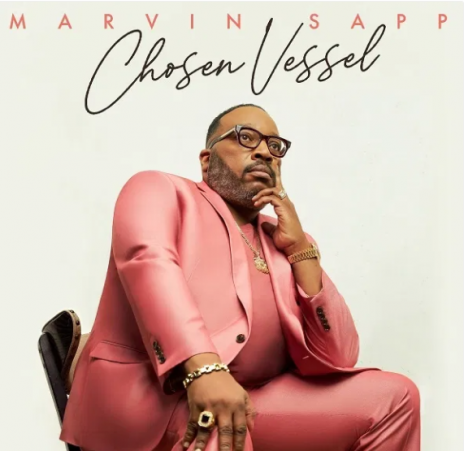 Veteran Gospel music Artist Marvin Sapp has created another powerful album which he titled “Chosen Vessel”. This album is his 13th solo album, and it was released on October 9th, Chosen Vessel debuts at #1 on Nielsen’s Current Gospel Albums Chart and at #2 on Billboard’s Gospel Overall Consumption Chart.

He recorded with his longtime hit team of producer Aaron Lindsey and Myron Butler on vocal production, his message on Chosen Vessel encourages listeners to remember God chooses you, that everyone is valuable and blessed with a purpose.

Marvin Sapp is the senior pastor of The Chosen Vessel Cathedral in Fort Worth, Texas, and host of the nationally syndicated “Marvin Sapp Radio Show.”

Check out Chosen Vessel by Marvin Sapp below 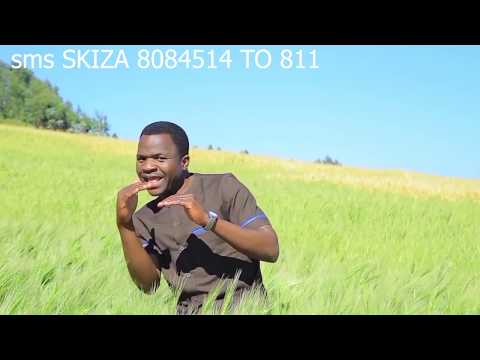 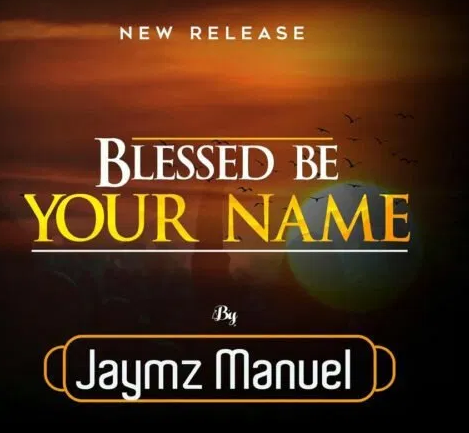 Jaymz Manuel – Blessed Be Your Name 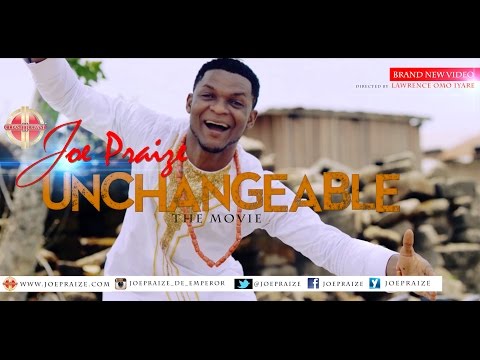 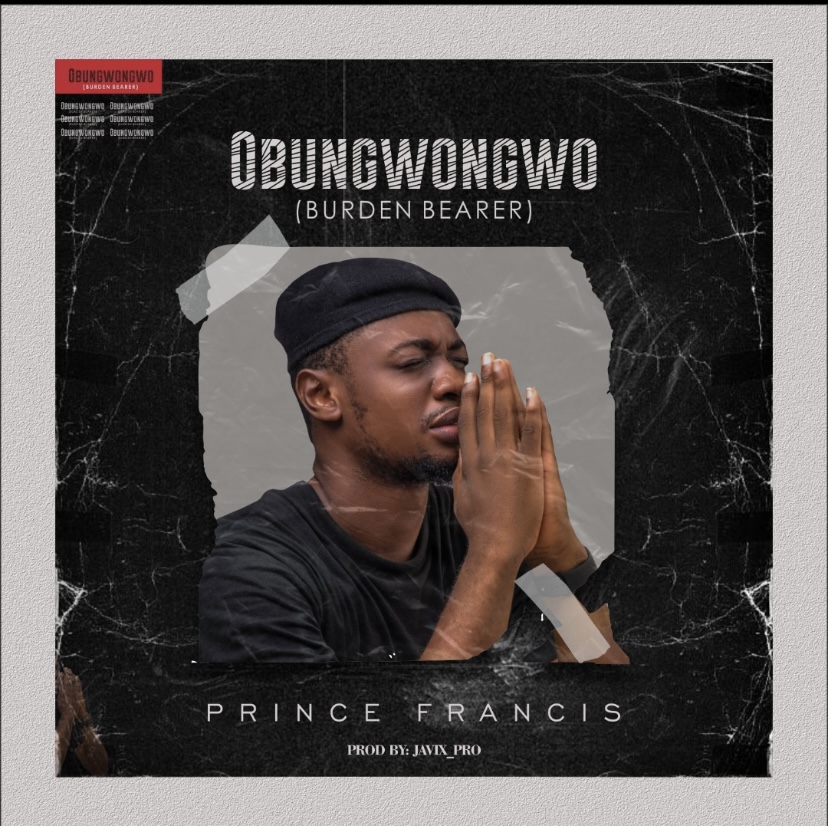 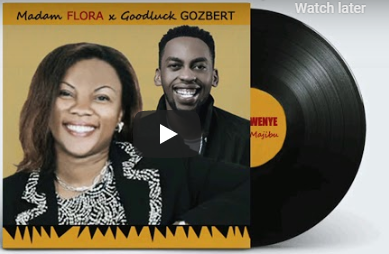 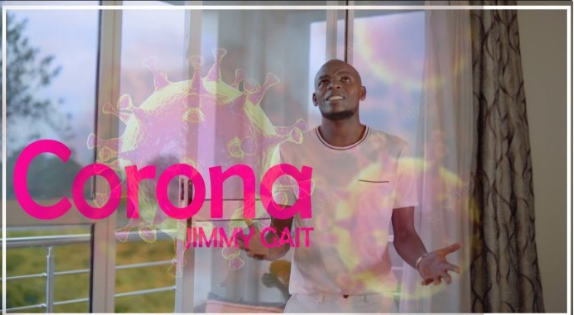 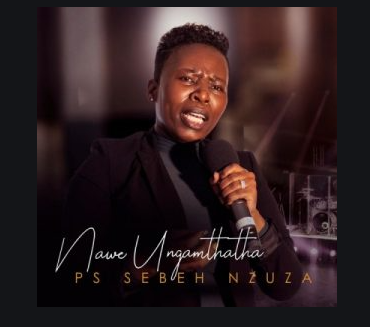 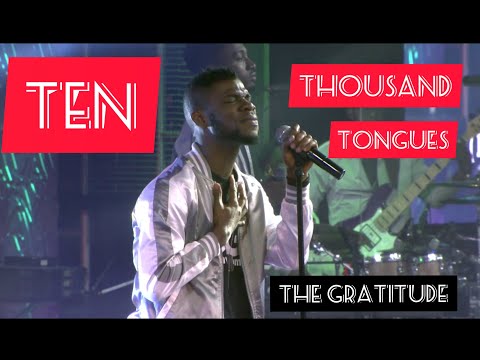 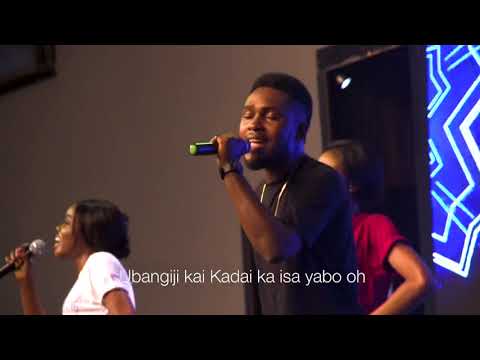 Solomon Lange – Who Has The Final Say? (Live)