Frank Edwards songs have been a blessing to thousands. He started singing at the age of ten and learned to play the piano from his father when he was young.

Frank Edwards kicked off his music career with the release of his debut album ‘Definition’ in 2008, a 14 track album. His second album ‘Angels on the Runway’ came to existence in 2010 followed by his third album ‘Unlimited’ in 2011.

Frank Edwards is no doubt one of the leading gospel artists in Nigeria. His notable works include Definition, Frankincense, Birthday EP, Unlimited – Verse 1, I’m Supernatural, Unlimited – Verse 2, Suddenly, Believers Anthem, Grace among others.

Besides being an artist, Frank Edwards is also a music producer and master mixer. He owns a record label known as ‘Rocktown Records’, which houses a generation of upcoming talents including Gil Joe, King BAS, Divine, Nkay, Soltune, David, and others.

Frankrichboy as fondly called by many is a member of Christ Embassy Church in Nigeria and the LoveWorld Music Ministry alongside other gospel musicians including Ada Ehi, Sinach, Eben, and Joe Praize. 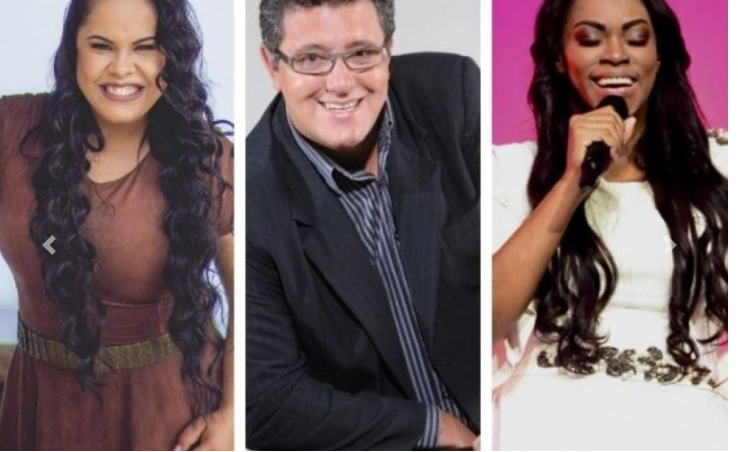 6 gospel singers who recovered from Covid-19 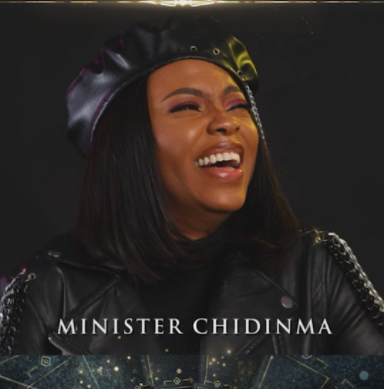 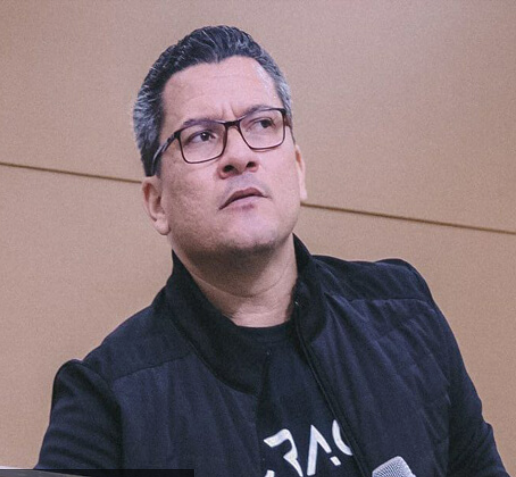 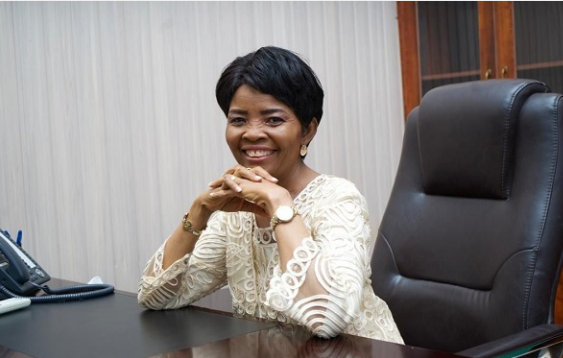 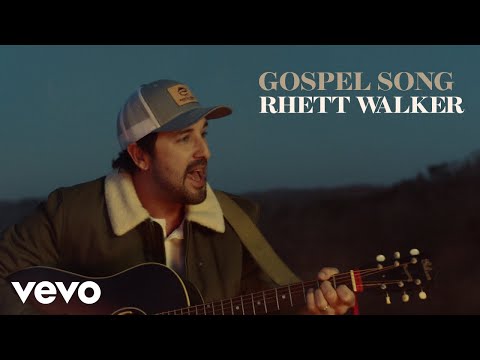 Rhett Walker Declares ‘There Ain’t Nothing Like A Gospel Song’ 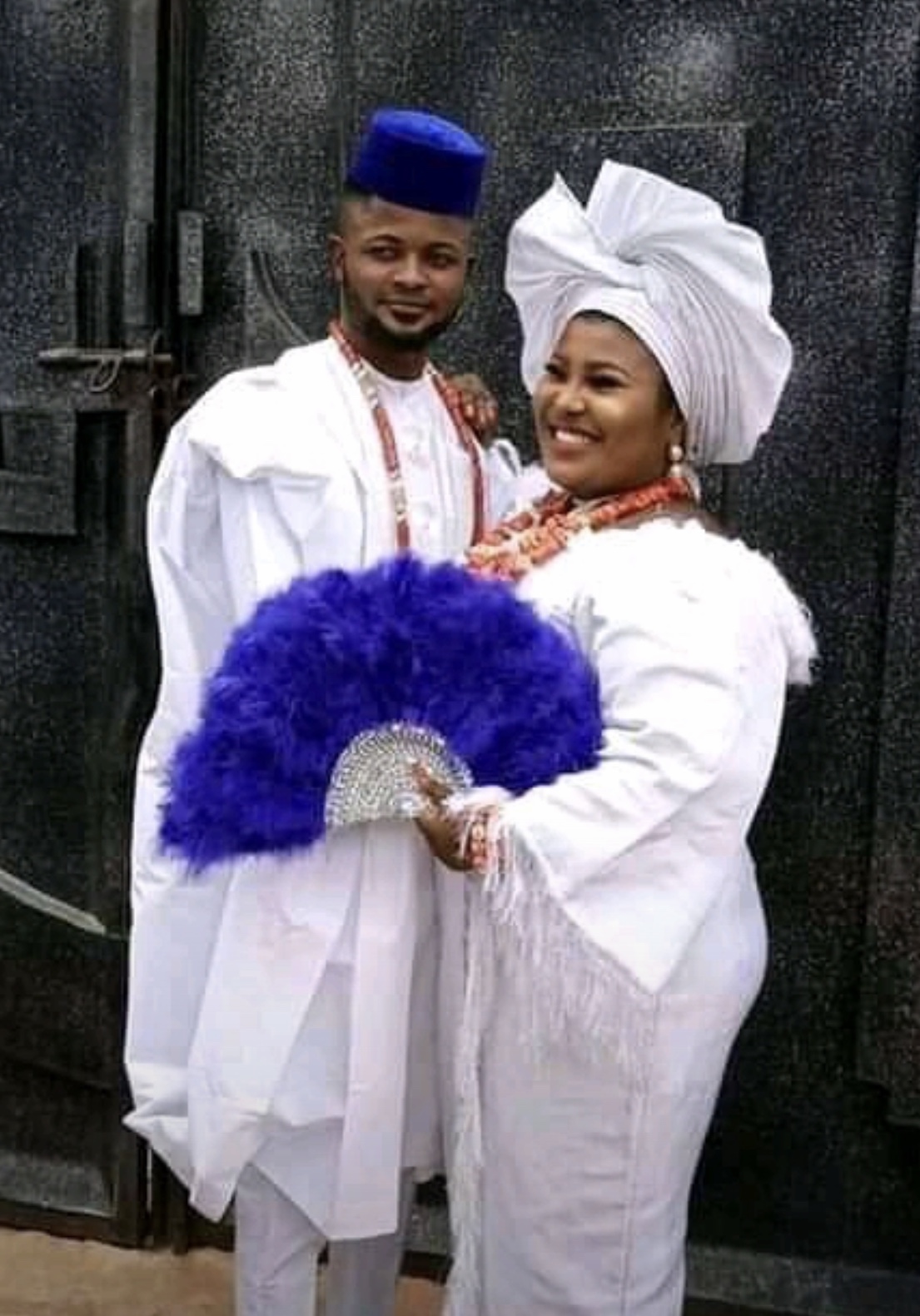 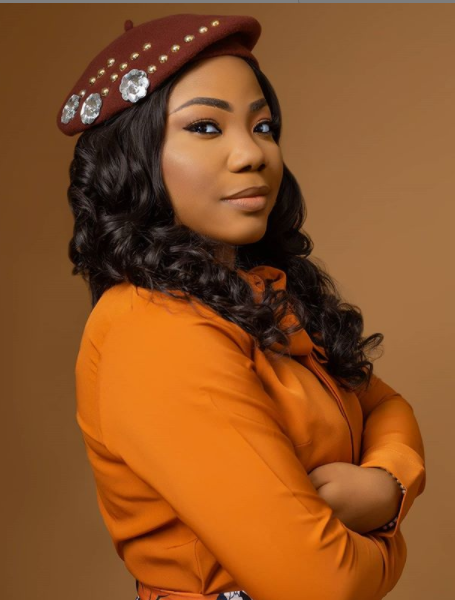 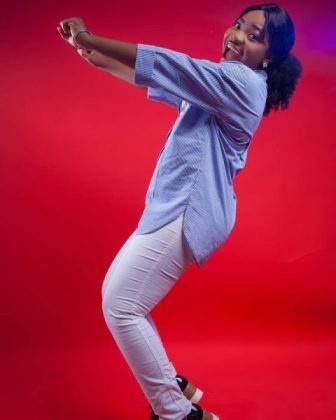