Following the announcement and the virtual release of “The Name Of Jesus” Live Album, Dare David shares a brand new song and video tagged “In Your Name” featuring Ray Robinson.

“In Your Name” is released to commemorate and celebrate the gift of life, Minister Dare holds nothing back in expressing the amazing power in the name of Jesus.

The song which sits comfortably in the 6-track on the sophomore live album features the amazing voice and dexterity of Ray Robinson.

It is worthy to note that Dare had previously released two songs off the album, “Eze” featuring Osby Berry and “Magnify,” release of this third song is sure to bless lives and draw the heart of many to God. 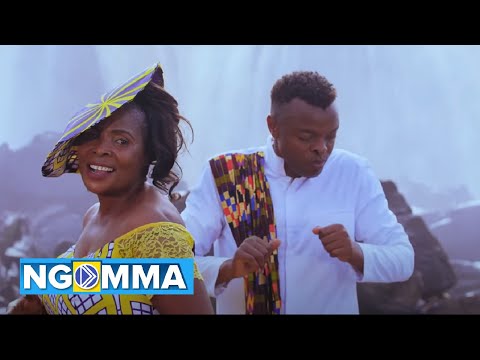 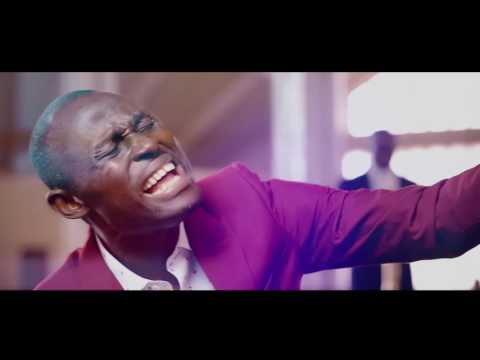 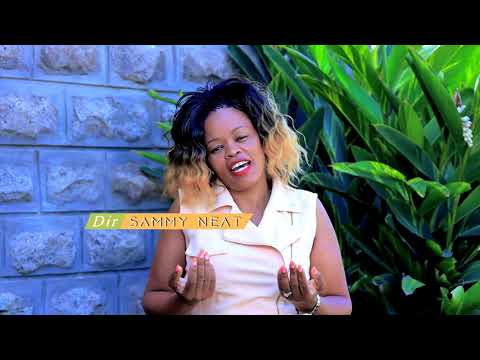 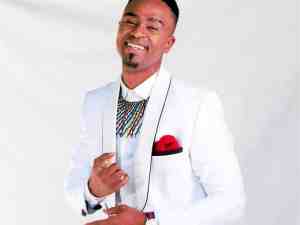 martin pk – nothing is impossible 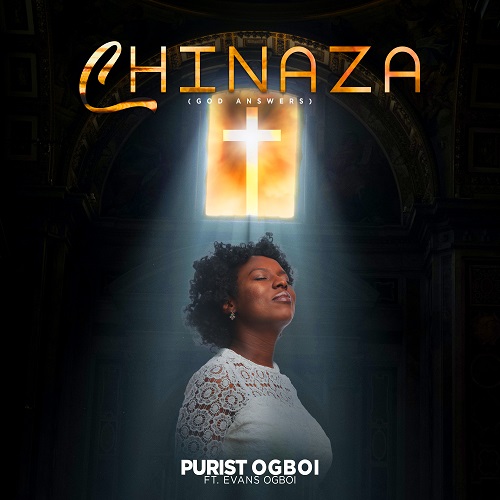 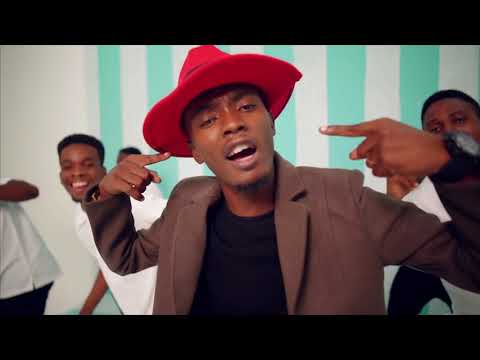 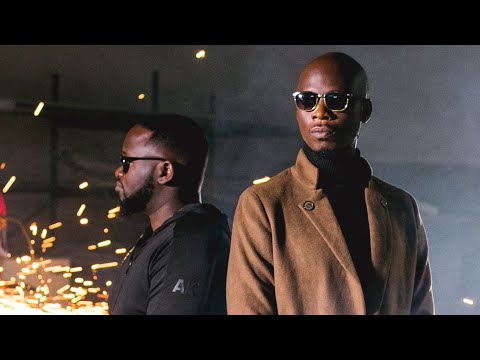 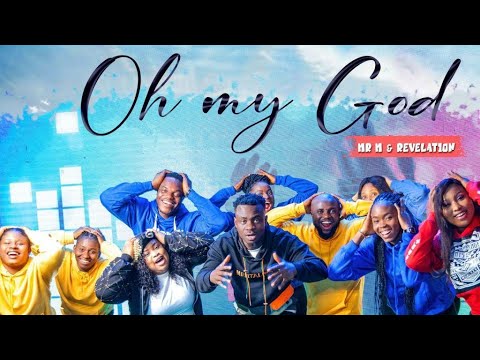